Originally from Copley, OH, Carrie Coon is a Chicago-based theatre, television, and film actress. She received a BA in English and Spanish from the University of Mount Union, followed by her MFA in acting at the University of Wisconsin, Madison. Coon was nominated for a Tony Award in the Best Featured Actress category for her Broadway debut as Honey in the transfer of Steppenwolf Theatre’s production of “Edward Albee’s Who’s Afraid of Virginia Woolf?” directed by Pam MacKinnon. Although Coon did not win in 2013, the production was awarded Best Revival, Best Director (MacKinnon), and Best Actor (Tracy Letts). 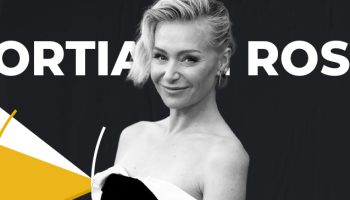