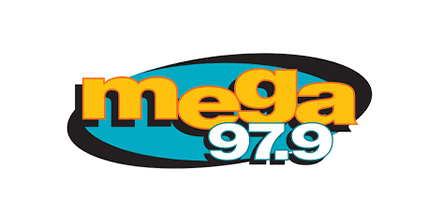 In December 1952, the frequency was revived as WEVD-FM when The Jewish Daily Forward, owner of WEVD, was granted the license. Programming consisted of brokered ethnic programming, Jewish programming, and some pop standards and big band.

Norman B. Furman was general manager of WEVD from 1968 to 1972. He initiated a variety of programs to serve the many ethnic communities in New York.

In October 1983 SBS bought WVNJ in Newark, New Jersey, and converted what had been big band/adult standards-format into a Spanish Adult contemporary music station with the callsign of WSKQ.

In 1988, SBS negotiated a deal that would enable them to acquire the 97.9 FM frequencies that was occupied by ethnic WEVD. SBS had acquired the 1050 AM frequency in October 1988, as the frequency’s previous occupants, WFAN, had just replaced WNBC on the 660 AM frequency.

The Spanish oldies music format on 620 AM would remain for several years after the deal, and in 1995, that station would take on a tejano format as WXLX.

As for WSKQ-FM, the Spanish adult contemporary format initially obtained mediocre ratings. Then in 1993, with the hiring of Vice President and General Manager Alfredo Alonso, the station moved to an upbeat tropical format playing a lot of salsa, merengue, and dance music and using the name “Mega 97.9”.

The call letters for WSKQ were taken from the first AM station that Raúl Alarcón Sr. purchased (La Super 1380).

Liveonlineradio.net has La Mega 97.9 FM in its listings. Just click and enjoy. 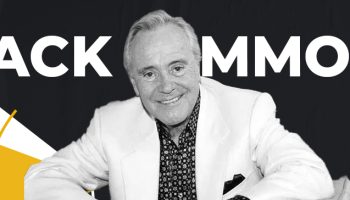