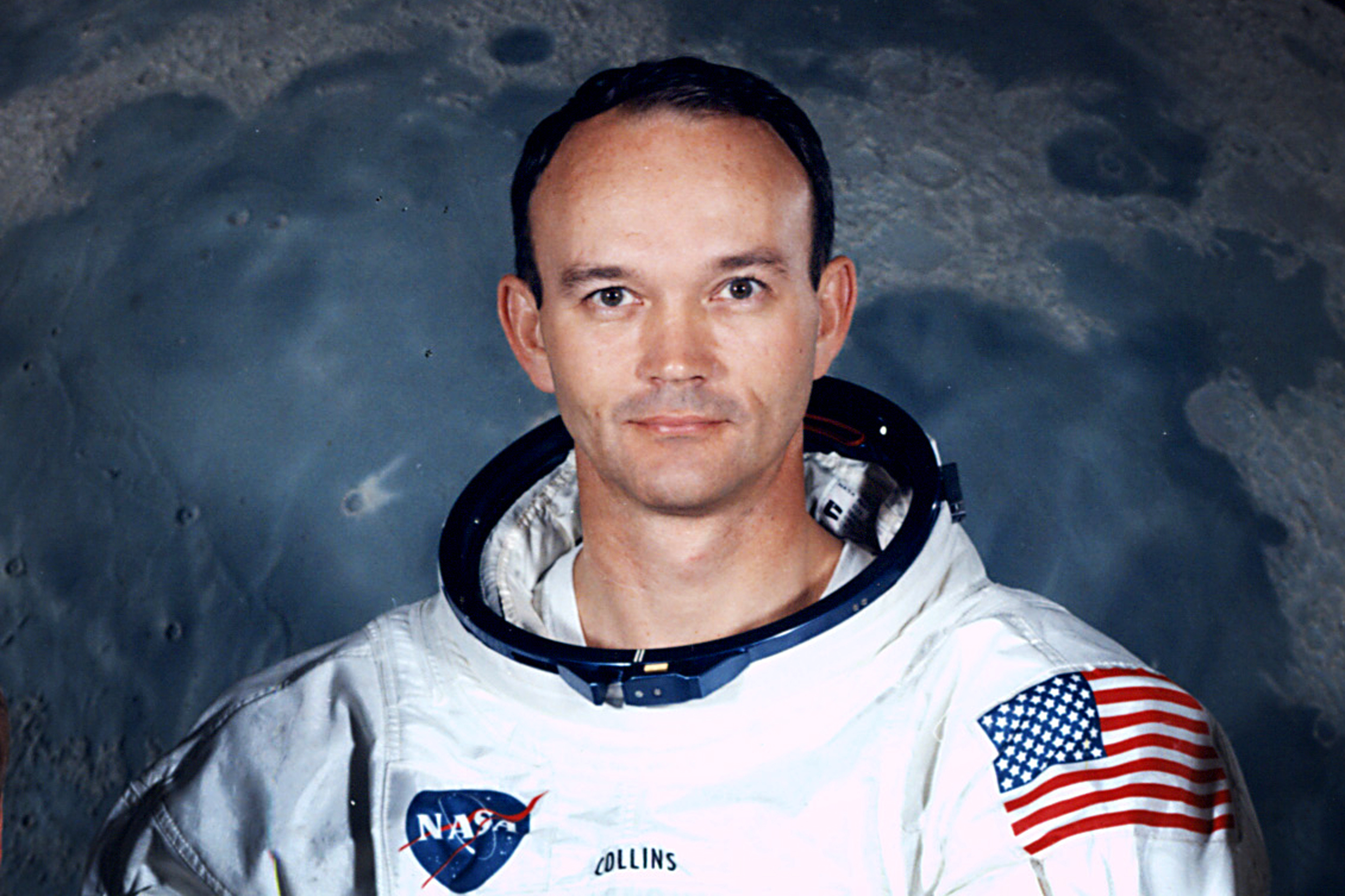 👉Listen to the best music from all over the world at www.liveonlineradio.net 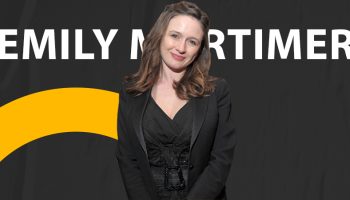 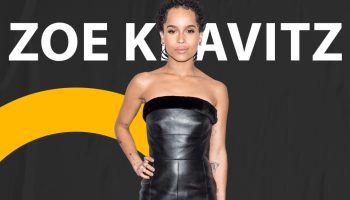