Kenneth Charles Branagh was born on December 10, 1960, in Belfast, Northern Ireland, to William Branagh, a plumber and carpenter, and Frances Harper, both born in 1930. He has two siblings, William Branagh, Jr. (born 1955) and Joyce Branagh (born 1970). When he was nine, his family escaped The Troubles by moving to Reading, Berkshire, England. At 23, Branagh joined the Royal Shakespeare Company, where he took on starring roles in “Henry V” and “Romeo and Juliet.” He soon found the RSC too large and impersonal and formed his own, the Renaissance Theatre Company, which now counts Prince Charles as one of its royal patrons. At 29, he directed Henry V (1989), where he also co-starred with his then-wife, Emma Thompson. The film earned him Best Actor and Best Director Oscar nominations. In 1993, he brought Shakespeare to mainstream audiences again with his hit adaptation of Much Ado About Nothing (1993), which featured an all-star cast that included, among others, Denzel Washington, Michael Keaton, and Keanu Reeves. At 30, he published his autobiography, and, at 34, he directed and starred as “Victor Frankenstein” in the big-budget adaptation of Mary Shelley’s novel, Frankenstein (1994), with Robert De Niro as the monster himself. In 1996, Branagh wrote, directed, and starred in a lavish adaptation of Hamlet (1996). His superb film acting work also includes a wide range of roles such as in Celebrity (1998), Wild, Wild West (1999), The Road to El Dorado (2000), Valkyrie (2008), and his stunning portrayal of Laurence Olivier in My Week with Marilyn (2011), where once again he offered a great performance that was also nominated for an Academy Award. 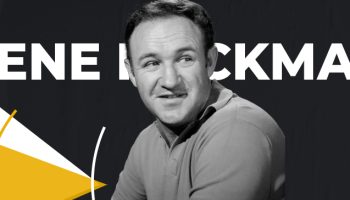 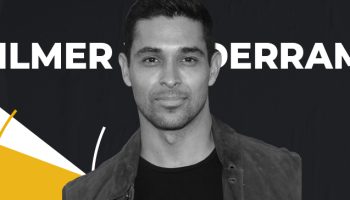 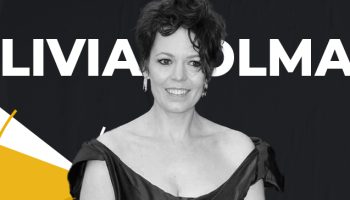 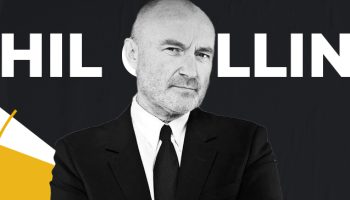 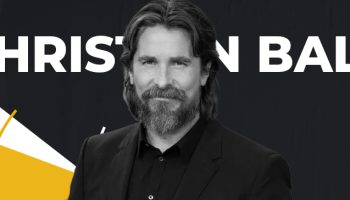