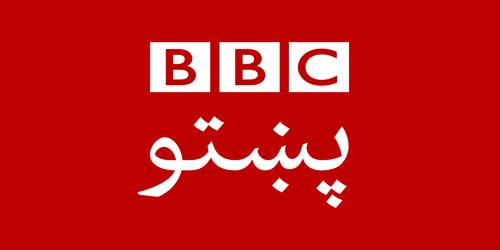 BBC Pashto is one of the most popular news broadcasters in the world BBC. It is an online radio station devoted to the listeners of Afghanistan for exceedingly long time. It was launched in August 1981, and contacts out to the over 50-60 million Pashto speakers in Afghanistan and Pakistan, as well as the Pashtun diaspora around the world. Nabi Misdaq was the founder and first editor of BBC Pashto.

With BBC Pashto you can have the benefit of all types of news, news analysis, conversation and much more for the people of Afghanistan. You can listen to breaking news, sport, radio and a whole lot more, wherever you are, whatever your age. BBC Pashto is part of the BBC World Service Group which was launched in August 1981 to reach out to over 50-60 million Pashto speakers in Afghanistan, Pakistan and around the world.