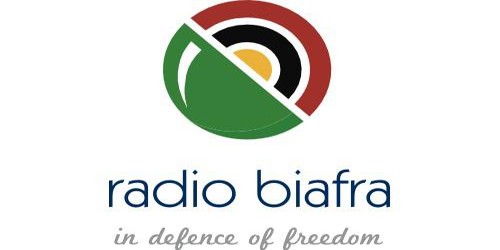 Radio Biafra broadcast and providing Sports, Talk, News and Entertainment as a service to the African Diaspora community in London and worldwide.

Radio Motto: in defence of freedom

The radio station domiciled in the United Kingdom was established by the Movement for the Actualization of the Soverign State of Biafra (MASSOB) with Mr. Nnamdi Kanu as Director. Based in the United Kingdom, Radio Biafra transmits via the internet and shortwave broadcast targeted to Eastern Nigeria. Kanu, also a British citizen, operated the radio on behalf of MASSOB and later took over the radio as a megaphone of IPOB.

Radio Biafra claims to be broadcasting the ideology of Biafra –”Freedom of the Biafran people”. The British government seems not pleased with reports accredited to Nigerian information and culture minister Lai Mohammed, who insinuated that the UK had not shut the radio station.

You can enjoy this radio from Live Online Radio.