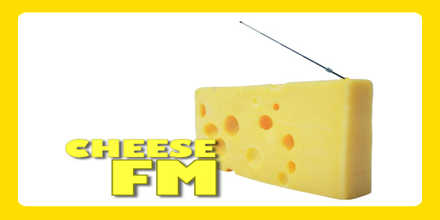 The Cheese is a New Zealand LPFM (Low Power FM) radio station broadcasting from Lower Hutt, a region near Wellington. It’s coming to you from Wellington, New Zealand. The station broadcasts 24 hours a day, seven days a week. It focuses on entertainment and music, specifical music from the 1980s and 1990s, as well as recent and current hits.

It is a 24-hour live online radio station that plays Adult Contemporary music, and it is quickly gaining popularity among New Zealanders.

The Cheese began broadcasting on Saturday, July 1, 2006, at 88.4 FM from Wainuiomata. The station can be heard on 87.9 MHz FM in Lower Hutt, with simulcasting available via their official website. Vodafone TV subscribers can listen to The Cheese on channel 417.

The Cheese is licensed by APRA and PPNZ in New Zealand for music broadcasting rights and operates in accordance with LPFM transmission laws.

The Cheese Radio first aired in 2006. This is a radio station based in Lower Hutt, North Island, in the Wellington metropolitan area. The Cheese is a hobby radio station that aims to entertain listeners with music from the 1980s, 1990s, and today without commercials and with minimal interruptions. The Cheese is licensed by APRA and PPNZ New Zealand for music broadcasting rights and operates in accordance with the laws governing LPFM transmission in New Zealand. On Saturday, July 1, 2006, the station began broadcasting.

Liveonlineradio.net has The Cheese in its listings. Just click and enjoy.