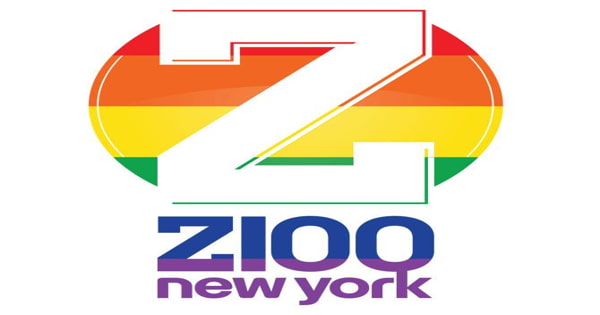 Its broadcasting history dates back to 1942. Back then 100.3 MHz was home to New York’s fourth FM radio station, in the old FM band it was listed as W63NY at 46.3 MHz. It played easy listening music back then. Following some changes the station was closed in February 1955 and handed its license to the Federal Communications Commission.

This is now a top 40/CHR radio station. It’s licensed in Newark, New Jersey. The radio is owned by iHeartMedia and broadcasting to the New York metropolitan area. Its transmitter is located at the Empire State Building. WHTZ uses state-of-the-art broadcasting technology and streams its programs via iHeartRadio. The radio is tuned by hundreds of thousands of listeners daily.

The station broadcasts the Top 40 format. Elvis Duran and the Morning Show plays the star role. It’s the most popular show on Z100. The morning show features Danielle’s Entertainment Report, Song Parodies, traffic reports, various contests, and many more. Breaking news and traffic news helps listeners in their day-to-day life. Elvis Duran and the Morning Show is probably one of the popular morning shows in the world. In 2016 the show completed its 20th anniversary as a show and 10th as a syndicated program. After all these years this remains the popular show on the radio. It has a plethora of other radio programs to keep its listeners tagged all day long.

Z100 is not only a radio for good music but also great for the latest music news, latest gossip, events, and a radio for total entertainment.

Keep connected with WHTZ and keep listening to the best radio of New York for the hottest hits.