938NOW is an online based English radio station controlled by MediaCorp, broadcast from Caldecott Hill Estate, Singapore. It was previously known as NewsRadio 938 before 2005 and 938LIVE before 6 November 2017. It is a sixteen-hour radio station that broadcasts news programs, also provides Current Affairs, Health, Business, and Lifestyle programs.

938NOW is Singapore’s original and only news, information and music radio station for the professionals, managers, executives and business people who want to be kept abreast with the latest while on the go. Former to 938LIVE, it was initially branded as NewsRadio 938 and was publicly inaugurated by the President of Singapore’s Ong Teng Cheong on 1 January 1997 at midnight. Then, it was one of Radio Corporation of Singapore (RCS)’s radio stations, which had taken over Singapore Broadcasting Corporation (SBC)’s radio-broadcasting operations on 1 October 1994 when it was privatized under the Singapore International Media.

NewsRadio 938 was rebranded as 938LIVE. In January 2015, the station was relaunched with a number of new programs and a major focus on news.

In November 2017, the station was active with attractive new programs and prolonged its substance to contain more tips and insights from experts in business, finance, health and wellness, medicine, food, technology, leisure, sports, and travel. The station’s new tagline is “In the know, on the go.”

938NOW FM radio airs live broadcasts of breaking news; it also features news and information between 6 am and midnight. From midnight to 6 am it plays soft adult contemporary music. The station has extended its content to include more content from experts in the fields of business, finance, health and wellness, medicine, food, technology, leisure, sports, and travel.

Donna Cheng, programme director of 938NOW, said the refreshed 938NOW will deliver expert insights, relevant and timely tips, and know-how for its listeners.

Major programming changes include DJs Susan Ng, Paul Sng and Keith de Souza delivering the 6 am to 10 am show called “Your Morning Fix”. Meanwhile, radio host Daniel Martin will host “Body & Soul” and “The Working Lunch” from 10am to 2pm. 2pm to 6pm will see Eugene Loh taking on the afternoon with “On The Scene”, while the evening time belt of 6pm to 9pm will be hosted by Timothy Go and Charlotte Mei.

Liveonlineradio.net has 938NOW Radio in its listings. Just click and enjoy. 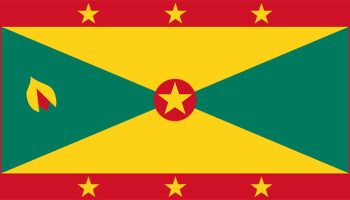 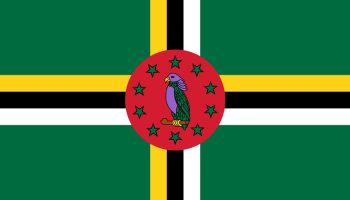 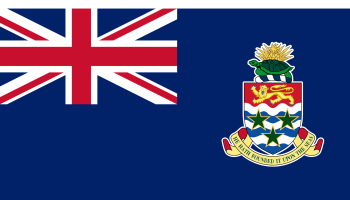 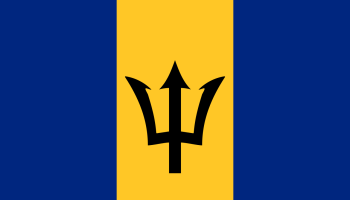 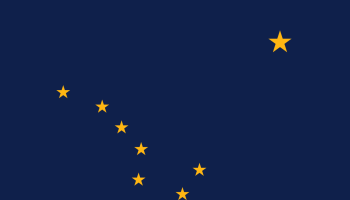