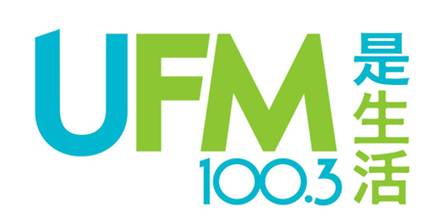 UFM 100.3 is the part of SPH Radio Pte Ltd and has been on the air since 2001. The station works directly with its mother company to present information and freebies to its listeners. For example, news breaks are selected from articles from The Straits Times, Lianhe Zaobao, My Paper, Shin Min Daily News and Lianhe Wanbao.

Slogan: “U选好歌，非听不可!” (Playing your favorite songs that you must not miss!)

It was formerly known as Radio 1003. This station is a joint venture between Singapore Press Holdings, or SPH, and NTUC Media. It also owns HOT FM91.3 and Kiss 92FM.

Post-media merger and rebranding to Radio 1003

Singapore saw a media merger at the end of 2004, with SPH’s television operations SPH MediaWorks taken over by MediaCorp.

In 2009, SPH launched the inaugural Singapore Entertainment Awards (新加坡e乐大赏). The annual rewards honored the best talents in the Singapore and Asian entertainment scene.

In 2014, UFM100.3’s parent company SPH UnionWorks was renamed SPH Radio, as SPH acquired the remaining 7.1% stake in NTUC Media. The station adopted a new slogan, “UFM100.3 U选好歌，非听不可!” (Playing your favorite songs that you must not miss!).

From January 2015, SPH reorganized its newspaper divisions to include other media forms. Under this restructuring, UFM 100.3 was brought under the Chinese Media Group.

UFM 100.3 is a highly-charged Mandarin music station targeting at working professionals aged between 35 – 49 years that is particularly catered to their lifestyle. To further strengthen loyalty, DJs also reaches out to the public through its outdoor activations, conducting games and giveaway prizes while introducing the station to new potential listeners.

The music played on UFM 100.3 includes popular and familiar hits which the listeners love, while program content is designed especially for the listeners with timely updates and conversation. This radio station also supports various community, non-profit and charity organizations with its yearly U-Shine program and charities.

The station’s drive-time programmes are anchored by veteran DJs Wen Hong, Li Mei, Xiao Zhu and Wei Long in the Morning from 6am to 10am, followed by DJ Anna from 10am to 1pm. Yu Ling takes over from 1pm to 4pm and makes way for Jing Yun and Liang Quan from 4pm to 8pm. Cheng Yao rounds up the day from 8pm to 12am.

Liveonlineradio.net has UFM 100.3 Radio in its listings. Just click and enjoy.

Kiss 92 FM – All the Great Songs in One Place 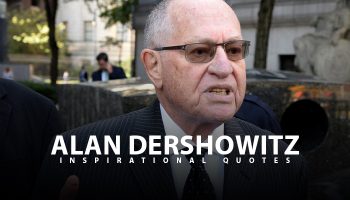 I have always considered “Pascal’s Wager” a questionable bet to place. Any God worth “believing in” would surely prefer an honest agnostic to a calculating
read more