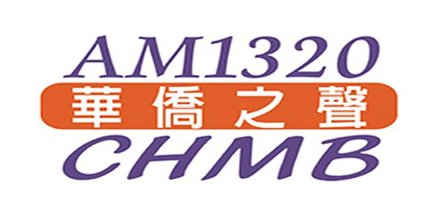 AM1320 is one of the famous music stations broadcast from Vancouver, British Columbia, Canada. This station is known as the voice of Vancouver’s Chinese community since 1973. This station provides primarily Chinese language Community News, Chinese music, Information, and Entertainment. Initially, this Chinese radio channel plays all day and all night 24 hours live on the web.

To get more information just visit the AM1320 official website: www.am1320.com. CHMB began as an English-language station that was called CHQM. It signed on the air on December 10, 1959, as an easy listening station under the ownership of Vancouver Broadcast Associates Ltd. with 10 kW of power. In September 1984, CHQM began airing the “Music of Your Life” format from 6 p.m. to midnight daily while retaining its main easy listening format for the balance of its broadcast day.

On February 9, 1994 (on which the Chinese New Year fell that year), CHQM signed off for the final time at 9 p.m. with Bob Hope’s “Thanks for the Memories” as the farewell song and was replaced moments later by CHMB. Original station co-owner Jack Stark died on October 30, 2001, at age 83.

Liveonlineradio.net has AM1320 Radio in its listings. Just click and enjoy.